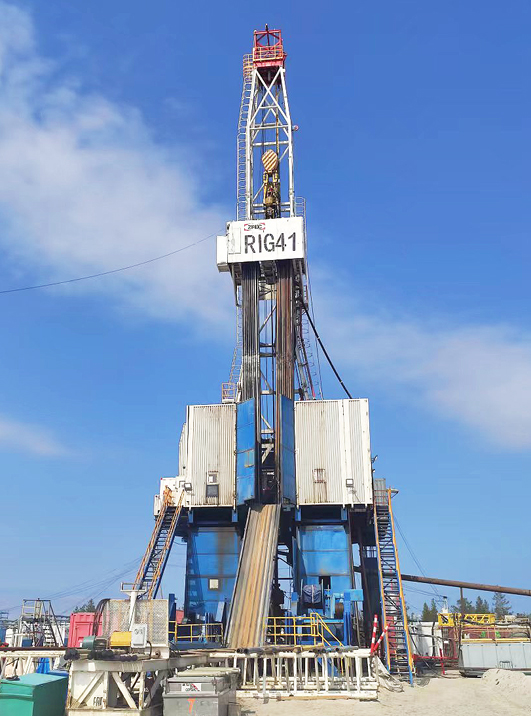 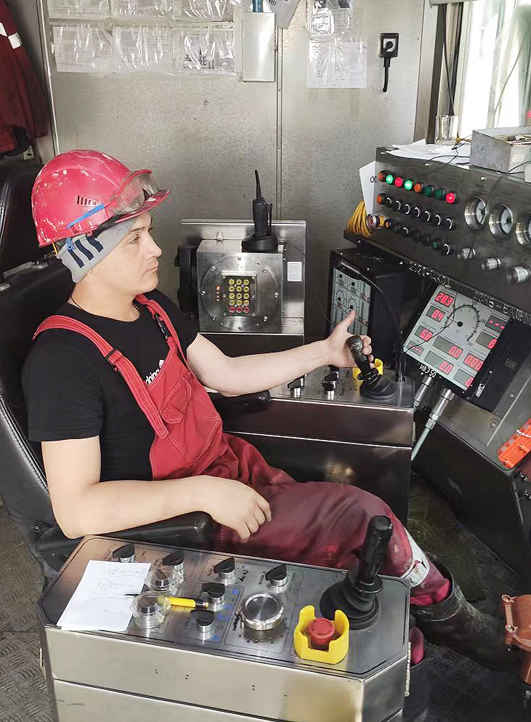 Recently, ZPEC Russia Branch and Kharampur Neftgaz, a subsidiary of Rosneft Oil Company, signed an eight-well drilling service contract on daily-rate base. This is the second drilling contract signed by both parties, which will bring a positive impact on the company's future operating performance.

In 2017, Kharampur Neftgaz was the first company that ZPEC cooperated with in the Russian market. It was a twenty-well turnkey drilling project.  As the first Chinese private drilling company, with no drilling experience in extremely cold areas, ZPEC overcame all the difficulties and completed the project four months ahead of the contracted schedule. This was highly praised by Party A.

In 2018, the cooperation between the two parties was suspended due to the shareholder restructuring of Kharampur Neftgaz and changes in the oilfield development plan. After four years, Kharampur Neftgaz chose to cooperate with ZPEC once again as a "returning customer".  The day-rate cooperation project this time have further enriched the ZPEC’s operational categories.